Give a Dog a Dream is becoming a huge success due to stories like these:

Wilbur came to our shelter with incredible anxiety after being thrown out of a moving car. This resulted in distrust with other animals and humans. After about 6 months of working tirelessly with him, Wilbur started opening up to his shelter friends. He did not know how to walk on a leash but with patience and determination, Wilbur began to explore the neighborhood and enjoy car rides with our volunteer as she ran errands.

Wilbur, now known as Quasi is living his best life with his new mom after 3 years of being in the shelter. His anxiety has diminished and his love for humans has been restored! 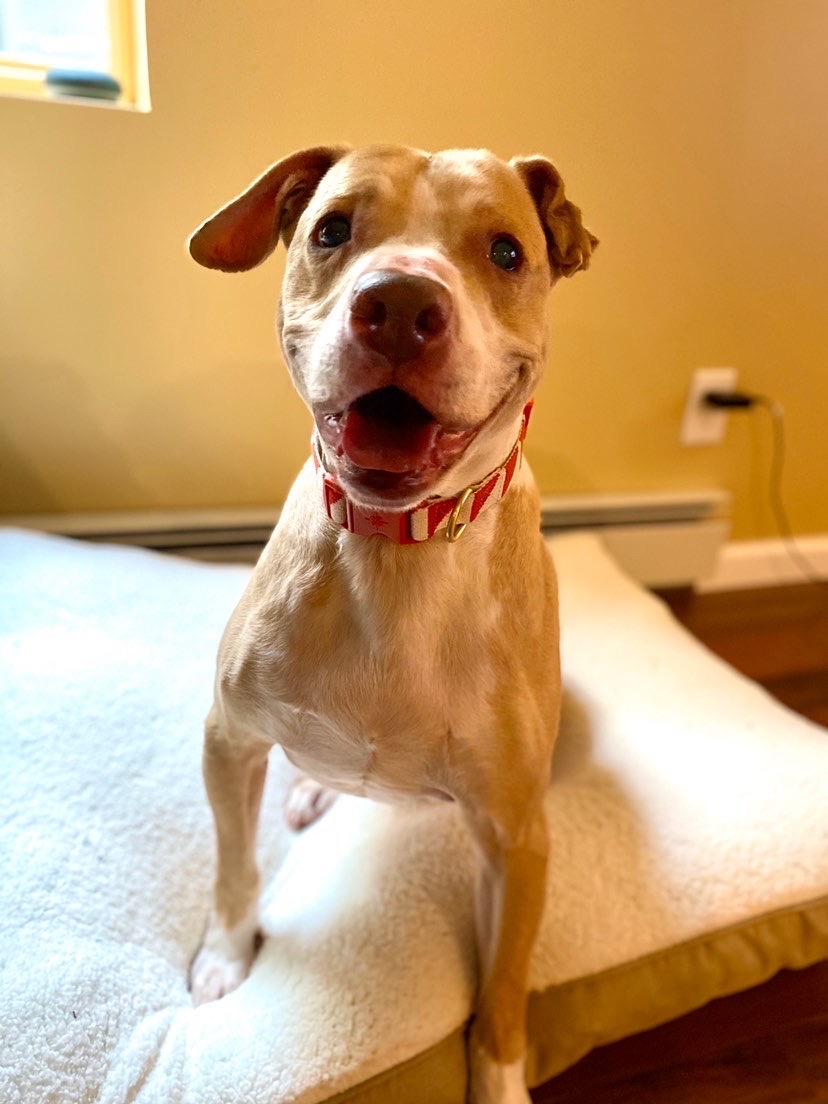 Hope came to us as a stray with many internal and external wounds. From being tied up outside for days, flies had attacked her ears leaving them raw and exposed. It didn't take long for Hope to trust people which made her recovery quick and easy. Hope has found her forever family and is getting her second chance at life! Unfortunately, Hope tested positive for heart worm and is currently receiving treatment. 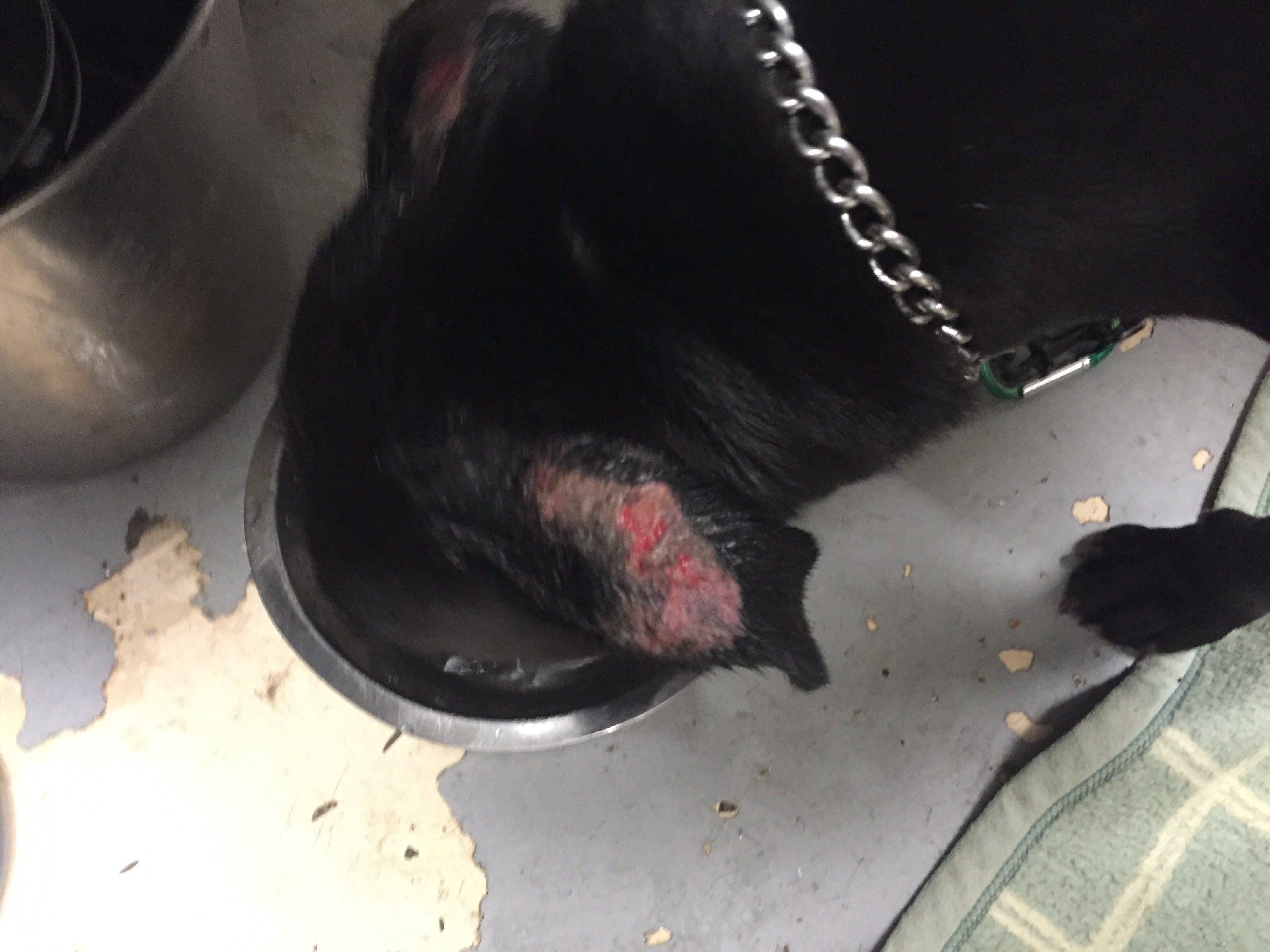 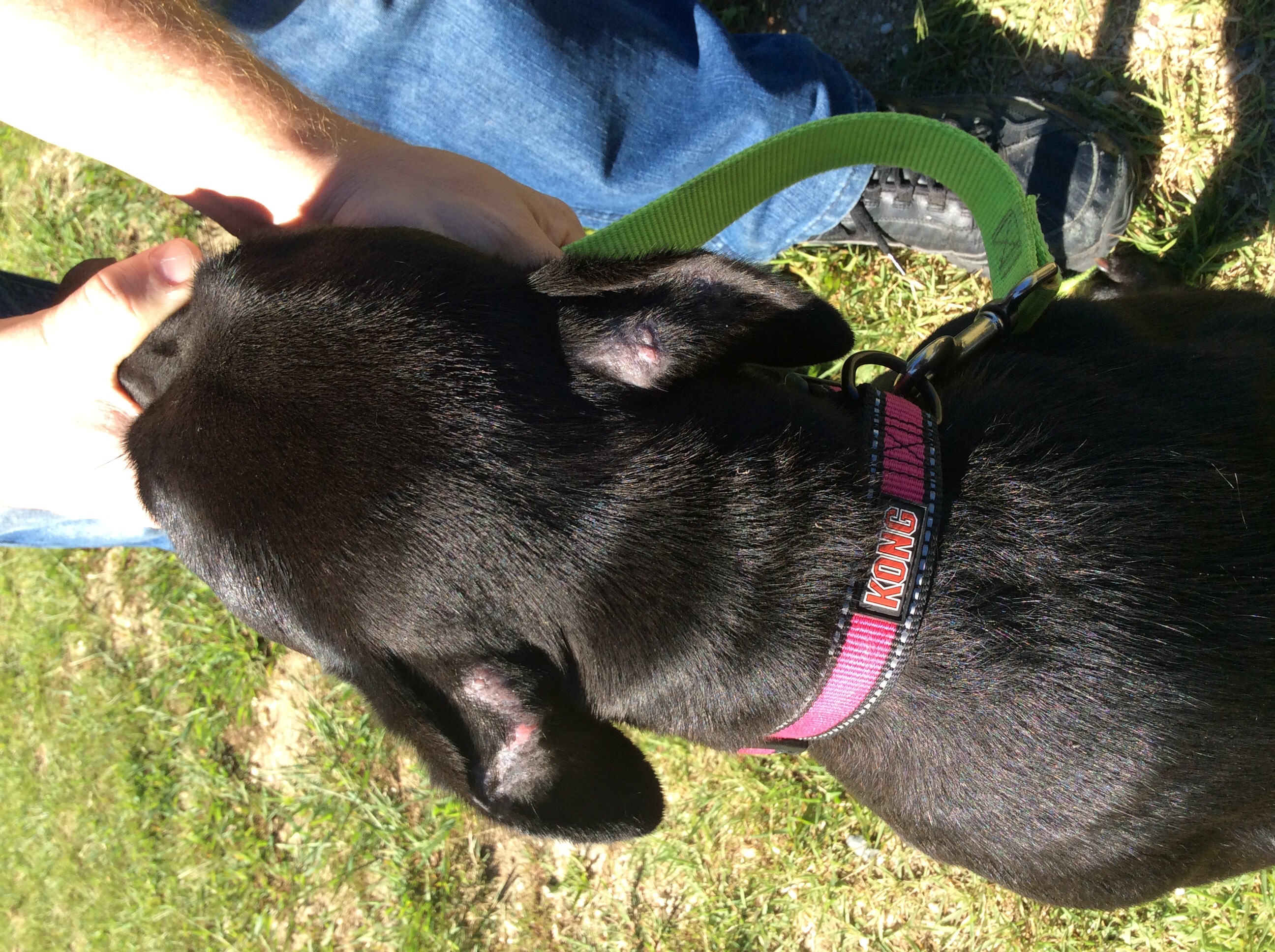 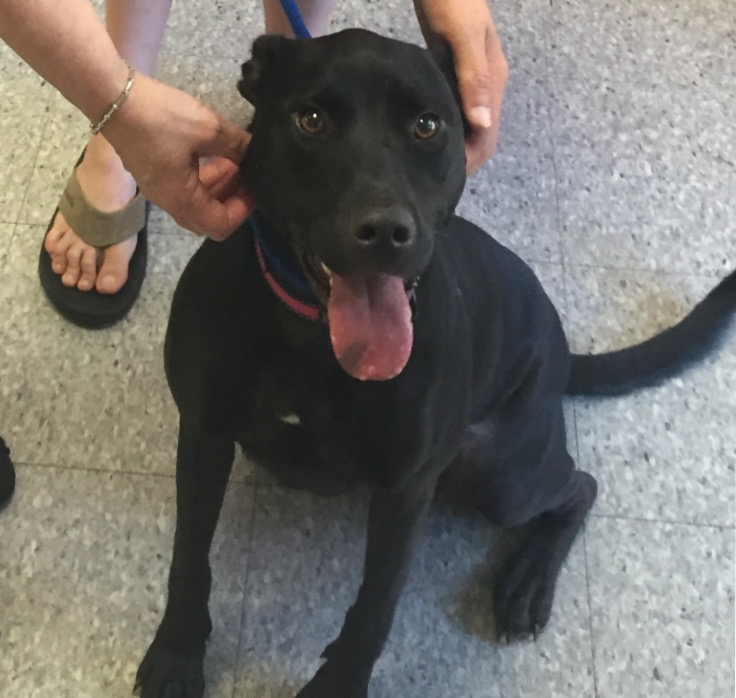 Flannery, now known as Lou, came in as a bait dog which resulted in a punctured eye and missing ear. He also tested positive for heart worm but with fundraising, donations and community help, Lou got his treatment! After a few months of love from the shelter, his new parents Kevin & Eliza adopted him! Lou's training is going well and he is living life to the fullest. 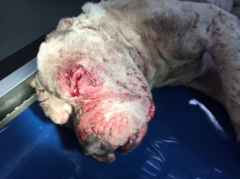 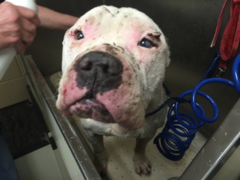 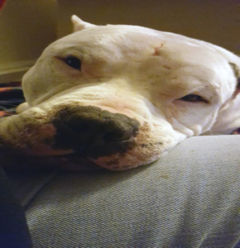 Henry came in as surrender after his owner passed away. Henry had very low energy and was not social with other dogs. With Give a Dog a Dream we were able to socialize Henry to get him to become more familiar with other dogs. Our monitored play groups were about to rehabilitate Henry and find him a loving home! 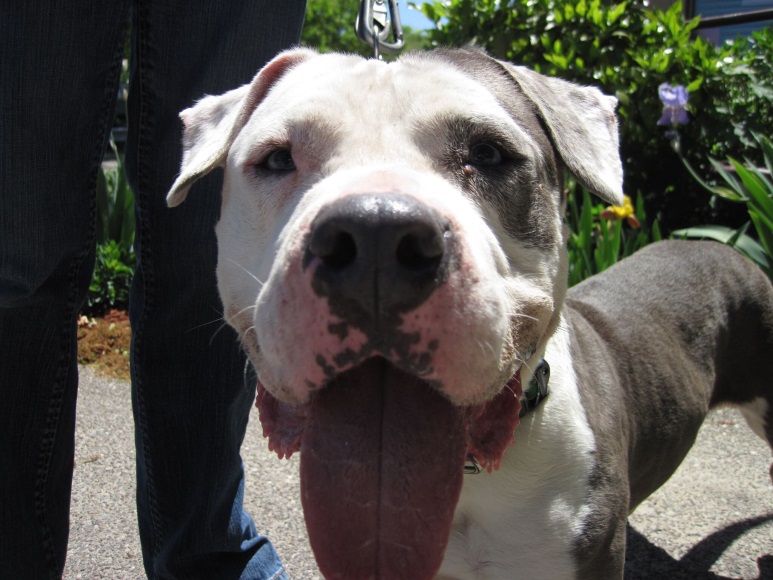 Roland, Champ and Grace were three feral dogs who had never experienced human touch before they entered our care. It took us two weeks to socialize them and have them gain our trust. With specialized play groups, care and attention, Give a Dog a Dream was able to rehabilitate these dogs and successfully place them into great forever homes! 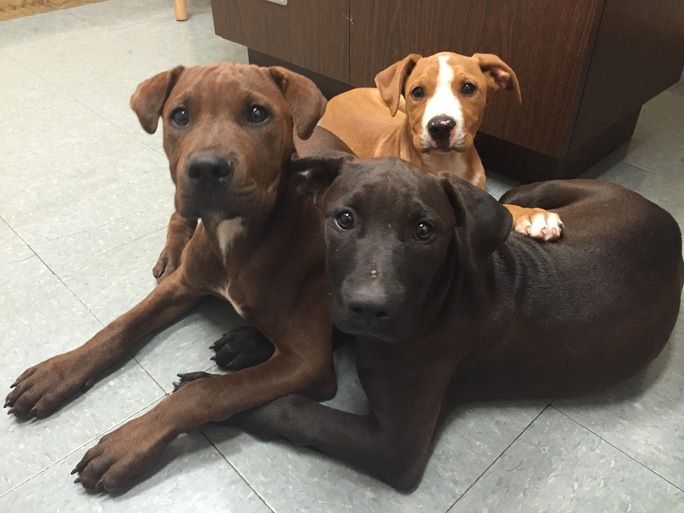